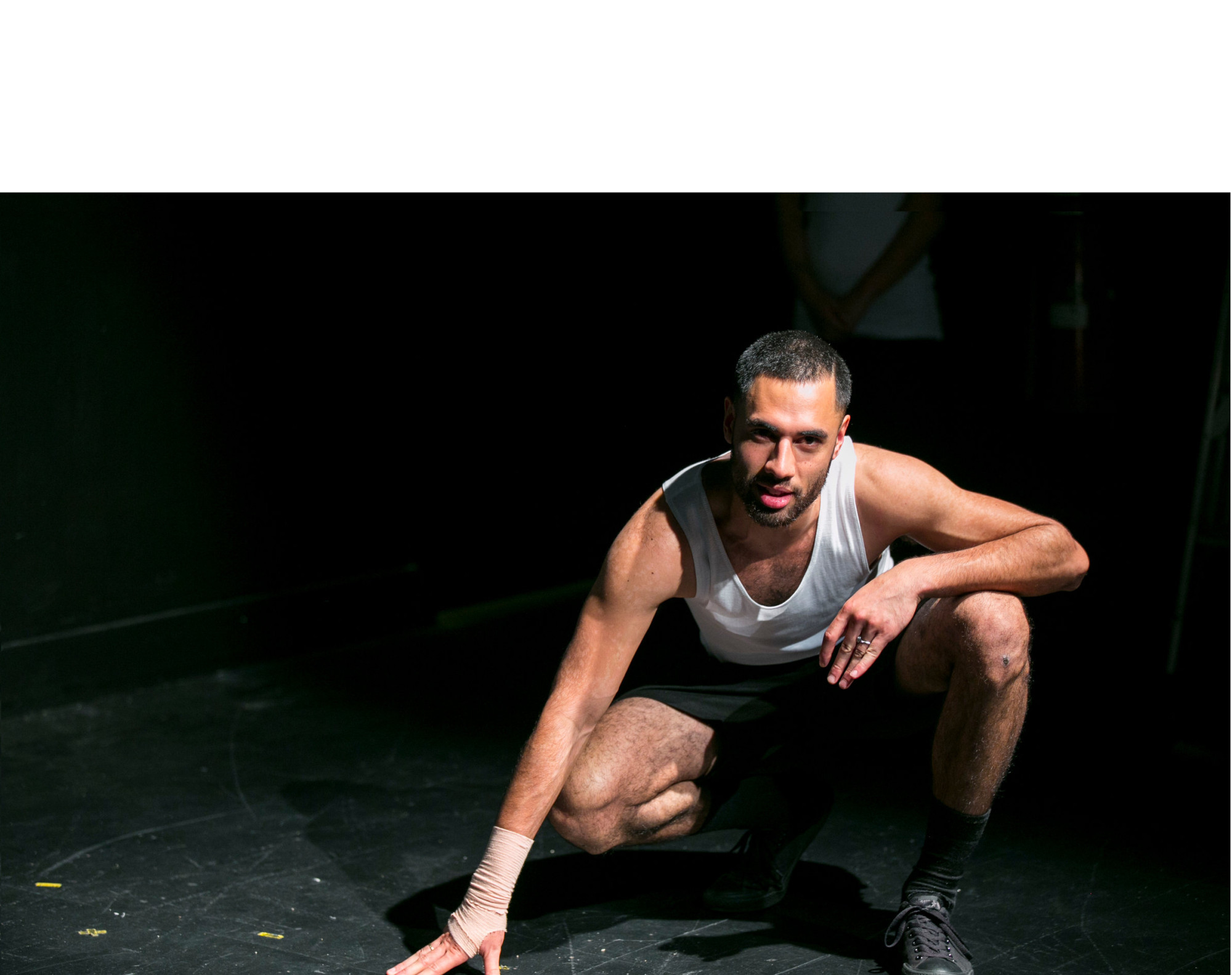 Part of Legrand Andersen’s world fell away when he stepped out of the church he had grown up in. And an unexpected community sprang up in its place.

‘I could have been really bored and who knows …’ he says, trailing off. ‘I could break it down to probably I wouldn’t be alive, maybe,’ says Legrand, who was 21 at the time and had already been recognised by Maribyrnong City Council as Emerging Community Leader of the Year in 2010.

To fill the space left by the Mormon youth leaders he had looked up to, Legrand turned to his mentors at Western Edge Youth Arts, whom he had known since he started making community theatre at 17.

‘It was nice to have a male figure there,’ says Legrand. ‘I put a lot of time into theatre. I’m able to channel a lot of my energy and focus. It definitely saved me,’ says Legrand, who says he retains the values he gained through the church.

His warmth and compassion show as a mentor for other young artists at Western Edge, and he campaigns for social justice through his performances, raising awareness about racism through the Flemington Theatre Group with performances like Black Face White Mask. He also facilitates workshops on complex issues in schools.

‘Western Edge has always been there,’ says Legrand. He has performed throughout Victoria. On stage, his charisma is contagious and he goes to dark places while exploring his characters, such as the misogynist lead in Iago.

‘I like what Western Edge does. Their aim is to get kids who wouldn’t normally interact to work together. You see them form relationships with each other. Western Edge has a purpose, it gives people purpose. It’s something to live for, you know?’

‘Hopefully I’m still a part of something like that as I get older.’