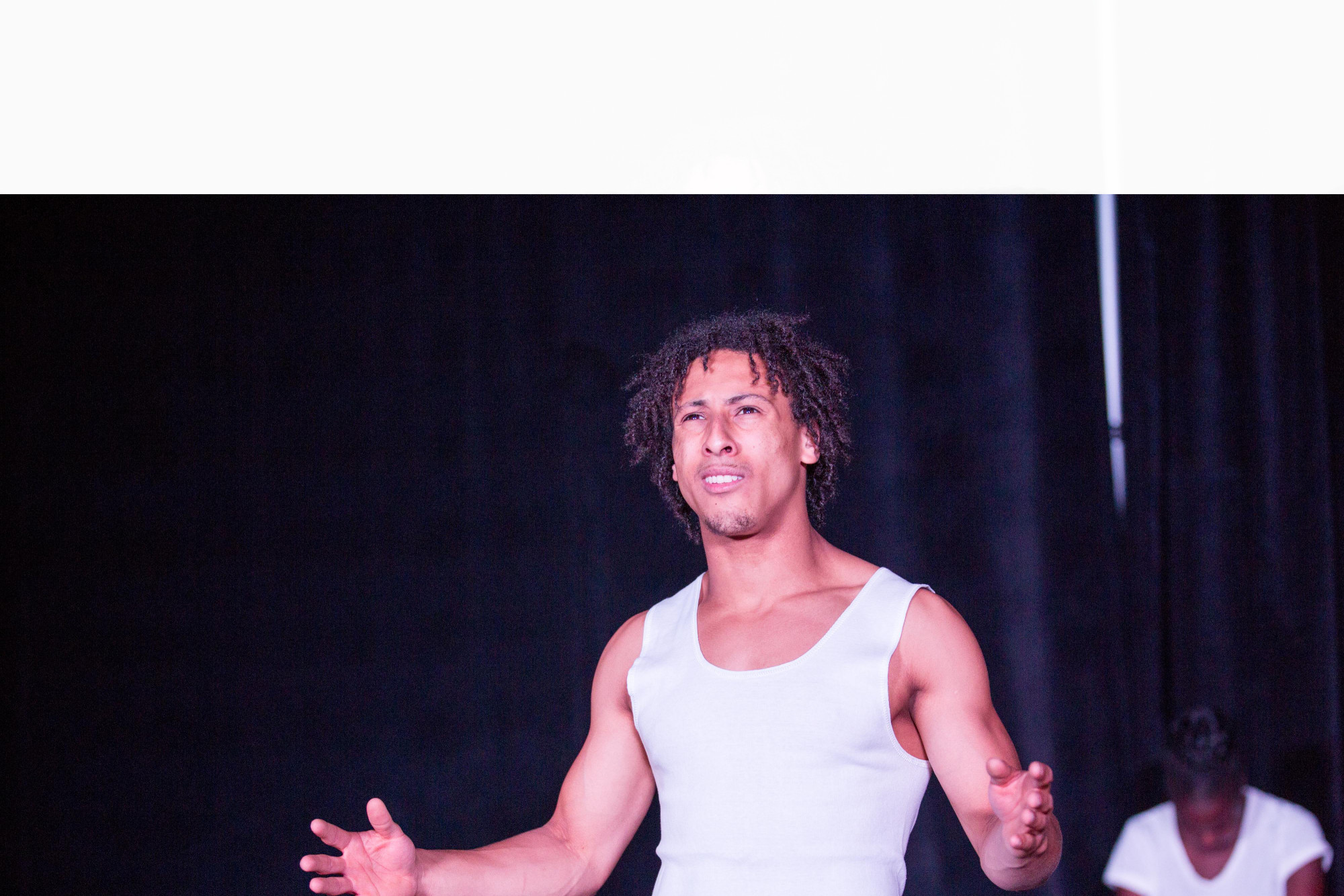 When Yaw Dadzie’s drama teacher stopped him in the corridor at high school to invite him to a lunchtime theatre workshop, he was hesitant.

‘I wasn’t the most confident person, and I didn’t want to miss out on my lunchtime,’ says Yaw, laughing. He went anyway, and found mentors from Western Edge Youth Arts wrangling 60 kids in the first session.

‘It was hectic. Eventually the group narrowed down and the serious ones stayed. It was the best decision I’ve ever made,’ says Yaw.

Together they developed a show with elements of music, performance, urban culture and hip hop. ‘I loved it,’ says Yaw, who then took a hip hop workshop at Phoenix Youth Centre so he could learn to write, perform and record music.

‘After that my confidence skyrocketed. I felt I could be myself around people. If I didn’t do that I don’t think I’d be where I am today,’ says Yaw, who this year starts a dual diploma of community development and community services work.

And he’s on the cusp of something big in the Melbourne music scene, with local and international releases as Yaw Faso.

‘Western Edge has given me confidence, and it brought other opportunities. It’s also helped me to be a leader,’ says Yaw, who tackles issues such as gambling, domestic violence and fate in powerful community theatre productions, as a performer with the Edge Ensemble and as a facilitator.

‘All this work has really opened my mind. I don’t see something for what it is – I look into it and understand the way things happen and why. I think it’s stimulated my mind to have a bigger line of sight,’ says Yaw.

He thinks the fear of being judged often stands between people in the western suburbs and a rich creative life.

‘If I wasn’t given an opportunity to express, I’d be a very sad person. I want to make people aware that there are places to express themselves, and create more spaces for people to do that.’