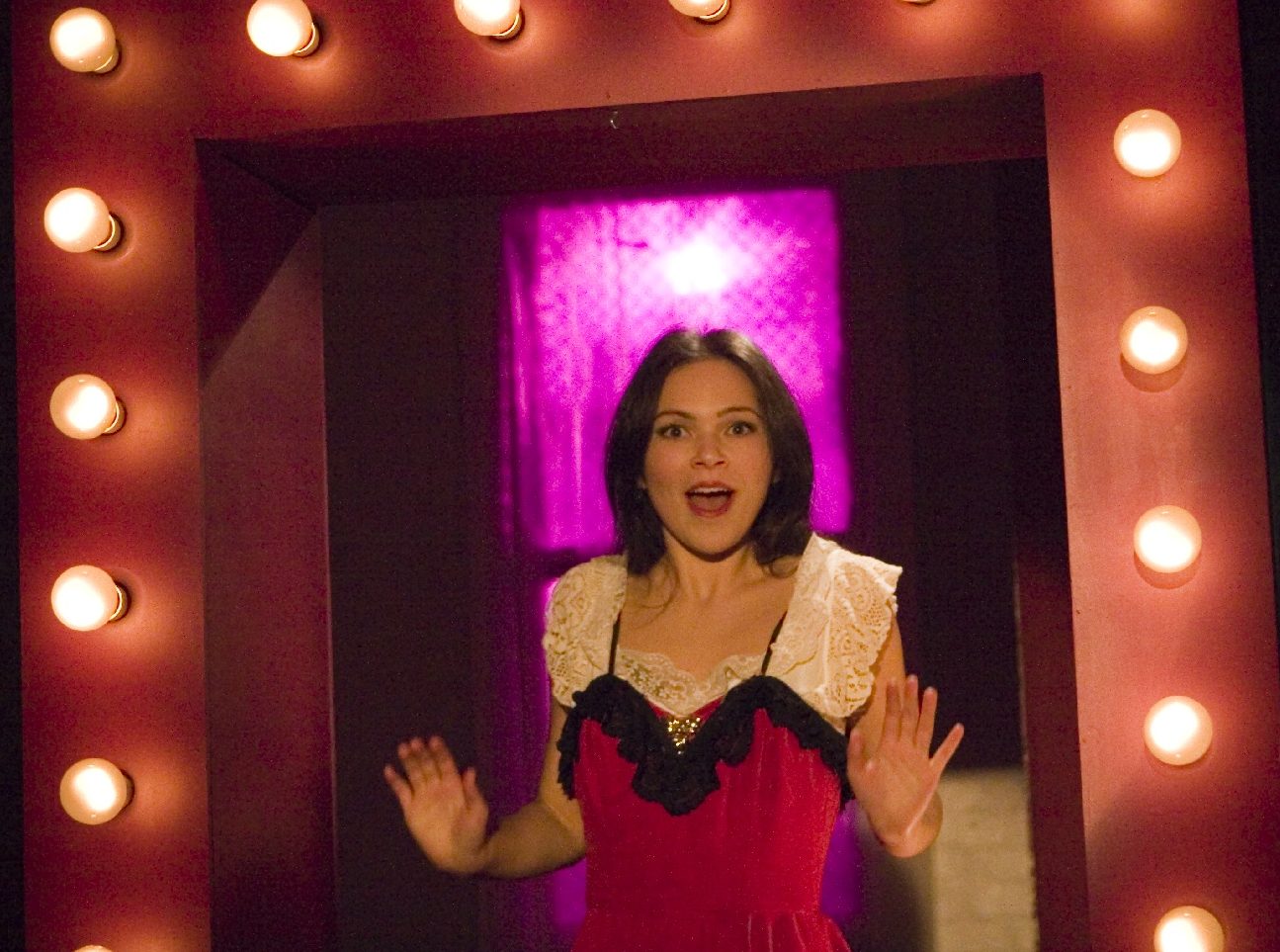 Playing the role of a refugee on stage did something remarkable for Joana Pires when she was only eleven years old. It helped her to find her tribe.

“I still remember the moment on stage: it was a release. Getting to understand people’s survival and courage. And I got to speak my own language,” says Joana, who immigrated from Portugal after her father fled the Angolan Civil War in western Africa.

A talent scout from Western Edge Youth Arts saw Joana in her first play and invited the primary school student to help devise a play about racism in 1999. It was the beginning of a life-long connection with Western Edge.

“I was given permission to have a voice, to express all my emotions, to express a viewpoint and be heard,” says Joana, who knew from age nine that she wanted to be an artist. When she joined the Western Edge ensemble, she was the youngest member by more than ten years.

“I was the baby of the group. It was magic, it was like a family. I looked up to their craft as artists and storytellers. I liked the dramatic elements of the work and the content was political,” says Joana.

Throughout high school, Joana stayed with the ensemble to devise and act in several plays a year. She also volunteered as a role model for younger performers.

“I was trying to inspire others, to show that if I can do it, you can too, no matter what struggles you’ve had. That was me, a role model, someone who’s also from a migrant background and is really owning their artistry,” says Joana.

When she turned 18, Western Edge employed her as a support artist. At first she worked alongside small groups of students on specific scenes, and gradually she became lead artist and began to direct intense, sprawling productions.

“I was able to work fully as an artist. That’s an amazing thing about Western Edge: the employment opportunities,” says Joana.

While working in schools as a theatre facilitator, Joana noticed how Western Edge fostered literacy and made young people feel powerful by entrusting them with age-old, complex scripts and themes.

“I ran a project doing Romeo and Juliet with people who’d just arrived in the country. They were still learning to speak English but they were just going for it in these monologues. It was phenomenal,” says Joana, who has worked professionally as an actor on films, television and theatre.

She just finished a season as an actor with the Melbourne Theatre Company in the main stage production I Call My Brothers and continues to direct community theatre productions in the west, while also refining her own craft.